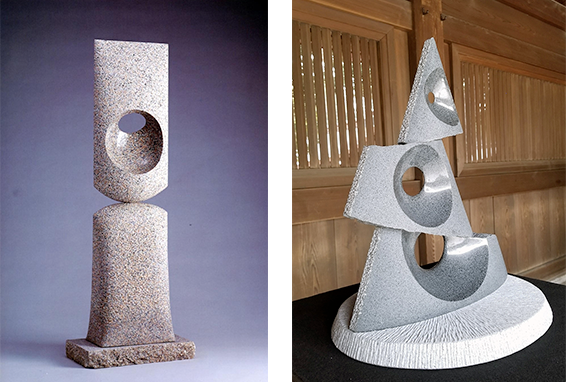 Asano’s native artistic sensibilities and wanderlust culminated in the fine stone sculptures presented in his first one-person show in America, held at The Nippon Club on 57th Street, New York City. His initial encounter with the medium occurred in high school, and the attraction was immediate and lifelong. In the back of his mind, he thought, stone, hundreds of millions of years old with an eternal lifespan.

After graduation from the Osaka University of Fine Arts, he headed to Carrera, Italy, and enrolled at the Academy in addition to apprenticing at a local stone factory. His skills were honed, and his exposure to western art heightened and transformed his artistic mindset. Sculpture Symposiums became his route of expression, creating site-specific sculptures in Italy, his native Japan, and elsewhere. The route has taken him around the globe and changed his creations from female forms in marble to abstract, rational, geometric sculptures in granite. Marble was not plentiful and expensive in Japan, while granite was more easily accessible. That led to the choice of material and change of style.

His use of circular voids was a happenchance event that garnered him the prize at the Ninth Annual Sculpture contest in Mie, Japan, in 1994. Awards followed at other Symposiums, Beijing and Wuhu in China, Hyogo in Japan, Qingdao in China, and Teruta in Italy, to name a few. Private commissions followed, his most extensive being installed during the 2020 Pandemic year, seven outdoor works at the ANA resort in Ishigaki, Okinawa. There have been variations from the initial design of single voids to two, three, to combinations of full voids and half voids. Generally, the circles are polished, while the surrounding areas can be smooth, textured, scored, or retain the stone’s skin as on Door To Dreams in St. John, Canada. His white marble La Donna is a semi-abstract female carved in 2018 to homage to his early works from Italy. Hole In Space and Time is a large pink granite with a stippled surface from 2010. More recent works exhibit his broken style, which involves breaking the sculpture after it is carved and partially putting it together again. Wolf Moon in red granite from 2019 is a prime example. Many voids have holes, passageways of time and light, entry points to the universe, and space travel without a ship. Asano’s sculptures exude order, rationality, and Zen-like calm. Their precision and finish are a wonder to behold. One can stop, take a deep breath, and admire them forever.

Asano hopes to pass on his legacy to the younger generations as a Professor of Art at Tokyo Gakugei University in Koganei City, Tokyo, Japan. 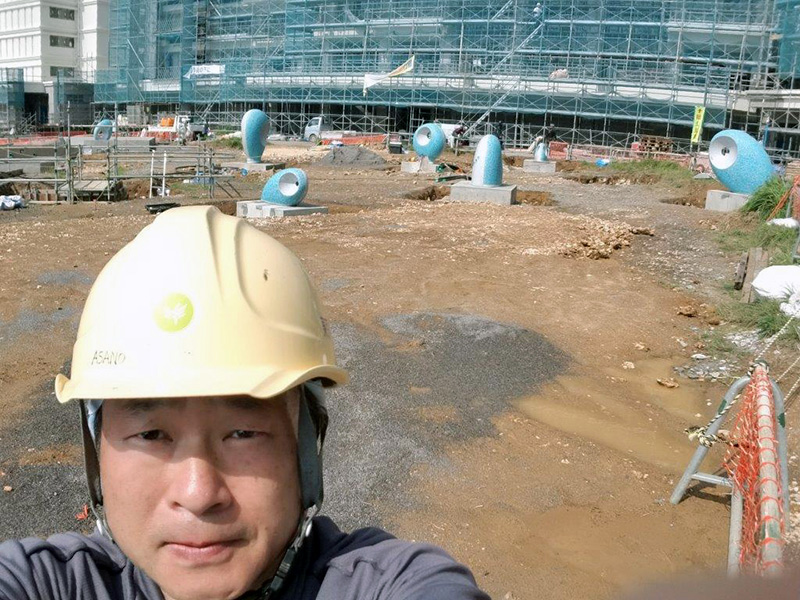 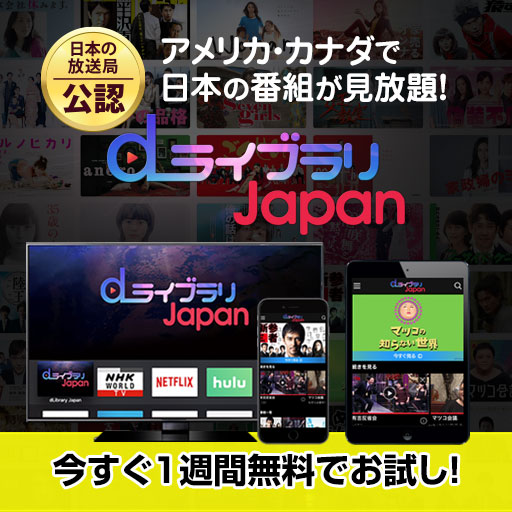