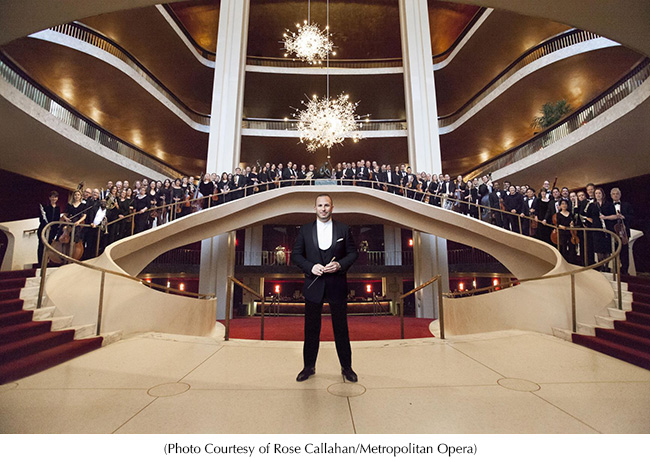 We are pleased to announce that the annual summer festival of the Nippon Club will be held under the title of “Let’s support the musicians of the Metropolitan Opera Orchestra!” this year.

The Virtual Summer Festival is featuring edited footage of the VIP concert at Hudson Yards on June 25 with commentary by Mariko Anraku (harpist), the only Japanese member of the Metropolitan Opera Orchestra. The participation fee for this virtual event includes a special bento box prepared by the Nippon Club’s chef, and there will be door prizes as well. Please enjoy the performance of the musicians of the Metropolitan Opera Orchestra along with the night view of New York City from “Edge” in Hudson Yards, the hottest spot in New York, while enjoying a bento box at the comfort of your home.

★A suggested donation for MOM★
Click the “DONATE” button on the top right of the MET Orchestra Musicians website.
https://www.metorchestramusicians.org
There will be two locations to pick-up the bento box:
the Nippon Club in Manhattan or the rice factory in Scarsdale (please see below for details.)

NOTE: This event is an online event via Zoom. The actual event is not being held at The Nippon Club building. 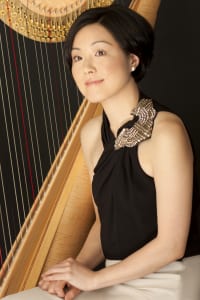 Mariko Anraku has won attention as one of the world’s outstanding harpists through numerous appearances as soloist, chamber musician and orchestral musician. She has enchanted audiences with her virtuosity and “manifestation of grace and elegance” (Jerusalem Post). Since 1995, she has held the position of Associate Principal Harpist of the Metropolitan Opera Orchestra. Ms. Anraku’s impressive list of awards includes First Prize at the First Nippon International Harp Competition, First Prize at the Concert Artists Guild Competition in New York City, the Pro Musicis International Award, as well as Third Prize and the Pearl Chertok Prize at the International Harp Contest in Israel. As a recitalist, Ms. Anraku has performed in major concert halls on three continents, including the Weill Recital Hall at Carnegie Hall, the Opera Comique in Paris, Kioi Hall in Tokyo, etc. An active chamber musician, she has performed at numerous festivals including the Spoleto, Tanglewood, Newport, Bridgehampton, Banff Centre, Kirishima, Takefu and Pacific Music Festivals and venues including the Metropolitan Museum, Gardiner Museum, Columbia University and the Harvard Music Association. Her strong commitment to contemporary music and the expansion of the boundaries of the harp repertoire has included invitations to premiere works by Toshio Hosokawa at the Donaueschingen Musiktage in Germany, Wien Modern in Austria, etc., collaborating with traditional Japanese musicians and monks.

She has recorded exclusively for EMI Classics, including three solo recordings and a CD with eminent flutist Emmanuel Pahud. A dedicated teacher, Ms. Anraku is a faculty member of the Manhattan School of Music and the Pacific Music Festival in Sapporo, Japan. She holds Bachelor’s and Master’s degrees from the Juilliard School and is a recipient of an Artist’s Diploma from the Royal Conservatory of Music in Toronto, Canada. She also studied Oriental Art History at Sophia University in Tokyo, Japan. She enjoys playing community service concerts at hospitals, drug rehabilitation centers, prisons and other venues. Ms. Anraku was born in Japan and moved to Canada at a young age due to her father’s work.