May is a refreshing month with dazzling new greenery all around us. This month marks the first anniversary of our Bento Project, which started on May 7 last year. As of the end of May 2021, we have delivered a total of 9,490 lunch boxes to medical professionals.

We were interviewed by NY1 reporter Ms. Stephanie Simon about our Bento Project. She did all the filming, reporting, and editing herself. She was amazed at the brightly colored Japanese bento boxes filled with many different kinds of side dishes! She filmed the packing of the bento, interviewed Mr. Maeda and Chef Yasuoka of the Nippon Club, and reported on the project while holding a bento in her hands. The program was broadcast on Saturday, May 8, and also introduced on the NY1 website beginning with the following text:

“The Nippon Club is the country’s only Japanese social club and of one of the oldest cultural organizations in NYC. It is continuing its tradition of celebrating Japanese culture by sharing one of its most beloved exports in order to help feed medical workers throughout the pandemic.”

Unexpectedly, we were able to celebrate the first anniversary of the Bento Project in this wonderful way. We would like to express our sincere gratitude to all the companies and individuals who have supported our project. We will continue delivering delicious Japanese bento to New York’s heroic healthcare professionals and would appreciate your donation. 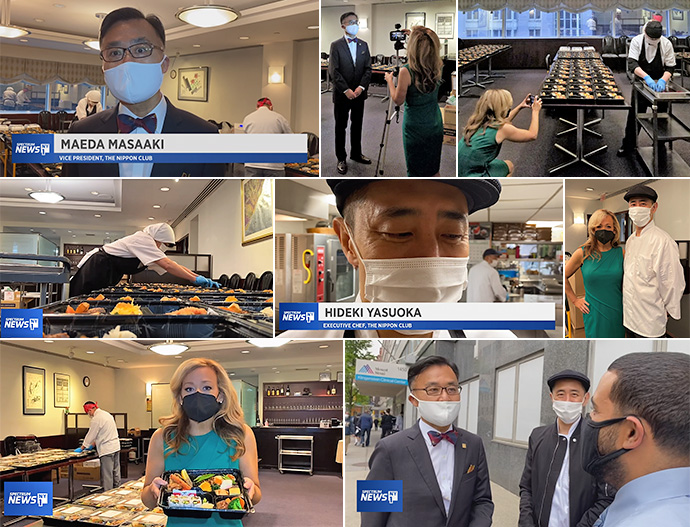 In commemoration of the one-year anniversary, a greeting from Masaaki Maeda, the Vice President & Assistant Secretary of the Nippon Club.
“An army marches on its stomach”

25 years ago, when the Great Hanshin earthquake struck, I was working for NTT Docomo (a mobile phone operator in Japan) and led a temporary base station installation team to the disaster area. At that time, we were helped by “bento boxes”. From that experience, when I heard that medical workers in New York City did not have enough food, I thought, “Let’s deliver bento boxes from the Nippon Club!” since we have a professional kitchen in the facility. One after another, our member companies contributed donations, and we were able to deliver about 9,000 lunch boxes in one year. We plan to continue for another year.

I heard that the number of patients at Mount Sinai Hospital has not decreased when I visited there for the NY1 shooting. We hope that we can continue to deliver delicious bento boxes to healthcare professionals in New York City. 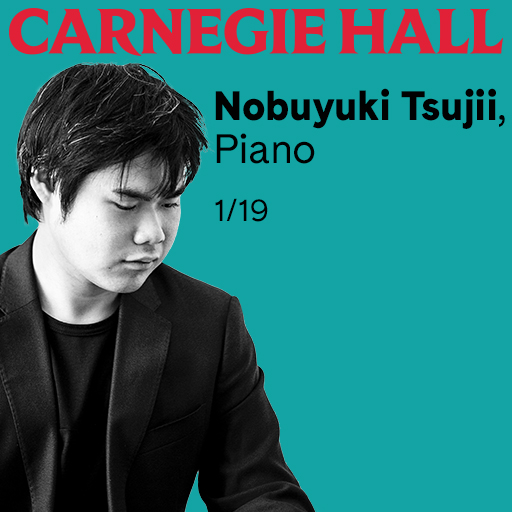 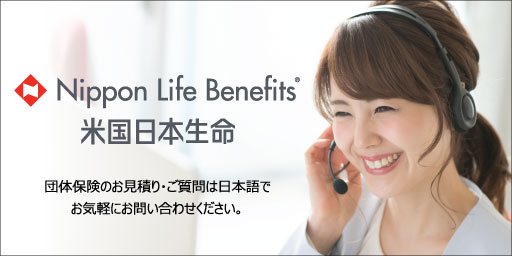