Autumn has arrived, and although the COVID-19 pandemic continues to hang above us like a dark cloud, the new season offers compensation in the sharp air, the colorful changing foliage, and for our members, Nippon Club’s Autumn Virtual Music Festival. This year we are pleased to present the “Junko Yagami Virtual Dinner Show” on Friday, October 23.

Junko Yagami is a Japanese singer and songwriter who made her debut as a professional singer in 1978. She released many hit songs in the late ’70s-’80s such as “Mizuiro no Ame,” “The Polar Star,” “Mr. Blue,” and “Purple Town~You Oughta Know By Now~”. In 2011, she organized the “Trans-Pacific campaign” to support the people afflicted by the Great East Japan Earthquake. She released a single “Tsubasa” (Wing) for charity for the Tohoku region in March and the album “Here I am ~Head to Toe~” in 2013. A new album, “There you are,” was released in 2016.

For the ” Junko Yagami Virtual Dinner Show,” she will be performing several songs, including “Mizuiro no Ame,” followed by a Q&A session.

We invite you to enjoy the dinner show at home, at the office, or wherever you want to be, while enjoying Junko Yagami’s beautiful voice and a special bento box prepared by the Nippon Club chef.

Special bento box pick-up date/time:
Friday, October 23, 2020
Between 2:00 pm – 4:00 pm
(Time slots are every 15 min during pickup hours)
Reserve pick-up time slot when you register
Pick up in the lobby of The Nippon Club Tower 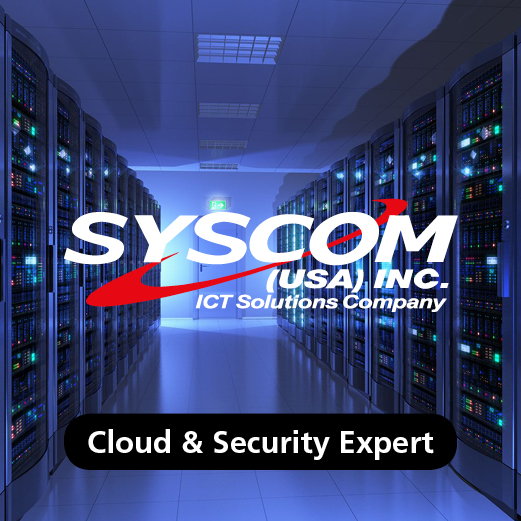 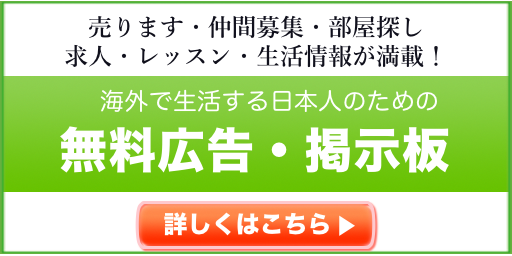