We would appreciate it if you could share a good time while watching traditional crafts that bring good luck. 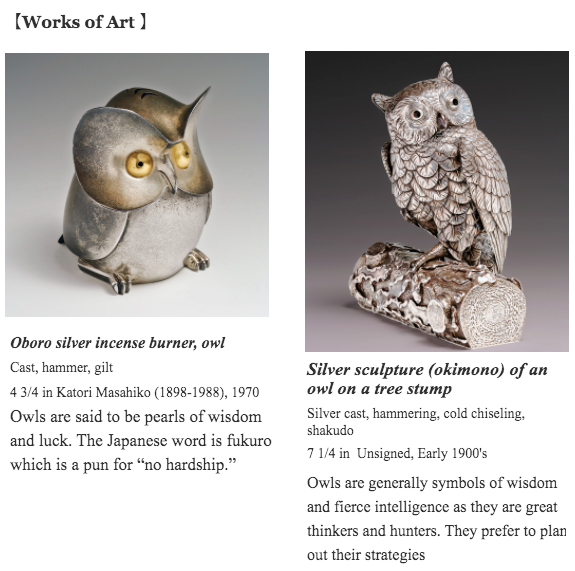 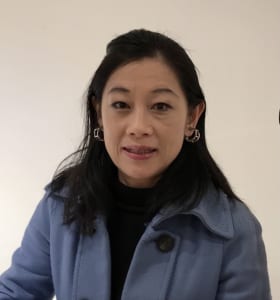 Sachiko Hori is widely recognised as one of the leading commercial experts in the field of Japanese art.Born in Japan and educated at Kobe College in Nishinomiya, Japan, she started her career in 1993 working as a specialist in the Japanese and Korean Art Department at Christie’s London and subsequently, at Christie’s New York. In 1999, Sachiko joined Sotheby’s as a Vice President and a lead specialist in Japanese art before forming Sachiko Hori Fine Art in 2009 and working as an independent consultant and specialist in Japanese art. Sachiko continues to work as a Senior Consultant in Japanese art for Sotheby’s internationally, Thomas Del Mar Ltd, and a number of other private and institutional clients. Sachiko has gained broad recognition and earned the confidence and respect of preeminent Japanese, European and US collectors, dealers and institutions in this field. She vets a number of international art fairs including Arts of Asia Pacific, The International Fine Art and Antiques Fair, and TEFAF New York, and has also consulted on the Antiques Roadshow television series.