Co-sponsored by JCCI/Nippon Club Special Webinar “The U.S.-China Trade War and Its Implications for Japan and the Global Economy” with Professor David Weinstein 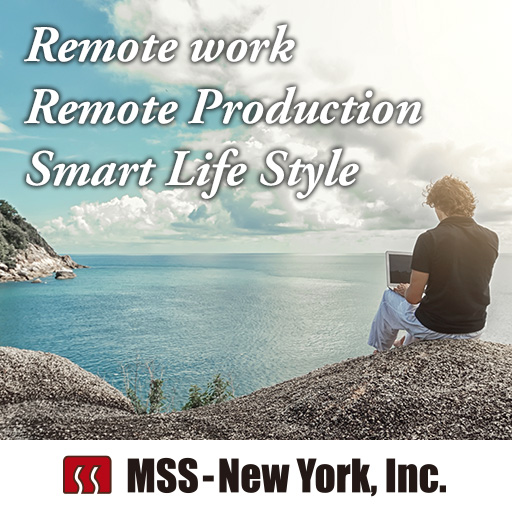